There’s so much to love on the scenic drive to the Port City of Albany. This area is a part of Australia that has such a beautiful contrast of red soil and lush green bush land. For the next few days we’ll be experiencing Western Australia highlights near Albany. 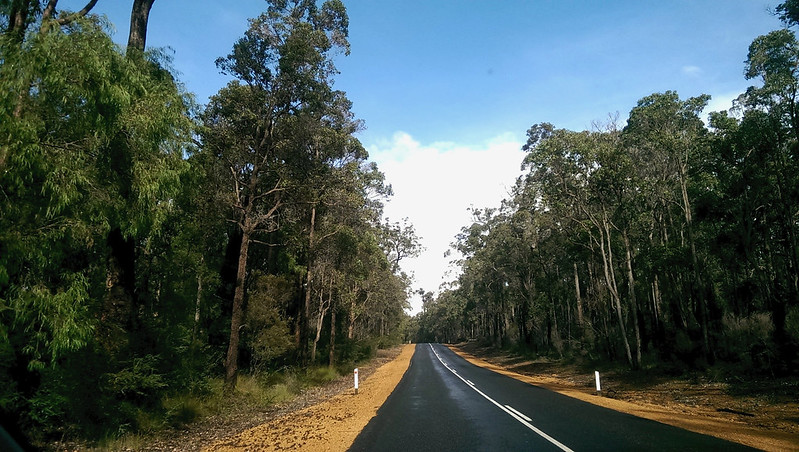 Places to visit in Western Australia

After travelling through Augusta, Premberton and Denmark, we arrived at Albany. As the oldest settled city in Western Australia and has an incredibly rich history. But at this time of year, Albany is also famous for a spectacular event! In this whole area you can see the most giant migrating whales. However do keep in mind, that you only see Humpback and Southern Right Whales in late May to early October. So if you really want to see these wonderful creatures, try try to schedule your trip for that time.

We booked into the The Beach House at Bayside, a family-owned hotel with terrific hospitality and a great breakfast! What a difference a family-owned business can make.  We learned so much in the breakfast room. The host flitted around from table to table, passing on her local knowledge.  In fact, she gave us many handy hints on what to do.  In fact, a lot of what she advised, we didn’t know about.

At the time of our visit, the owners were building higher-end apartments just down the road. They should be well and truly completed by now. If B & B accommodation is not really your thing, these apartment would be a great option. Of course, they will be differently priced.

The Whaler’s station is one of Western Australia highlights near Albany. In 1978, the last whale was taken at Albany in 1978. What remains, is an historical account of those times. What the Whaler Station does really well, is to give you an overview of the station’s history.  I would definitely recommend all visitors to choose the the guided tour. 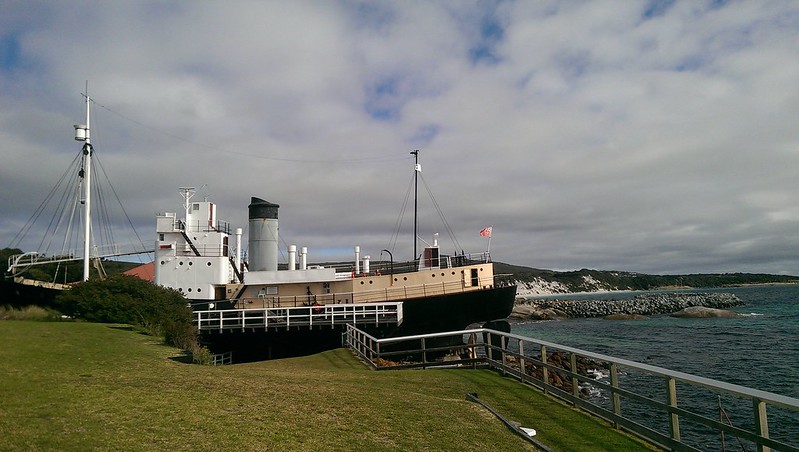 Believe me, on this tour, you’ll get plenty of bang for your buck. We were surprised by how much clever technology was used. There’s a great 3-D presentation (glasses supplied). Three large oil tanks have been converted into small theatres. I have the say, the the actual film footage of this bleak period made quite an impact on us. We would pretty blown away by the display of whale skeletons. These are housed in a separate warehouse – up close, they’re an absolute showstoppers! 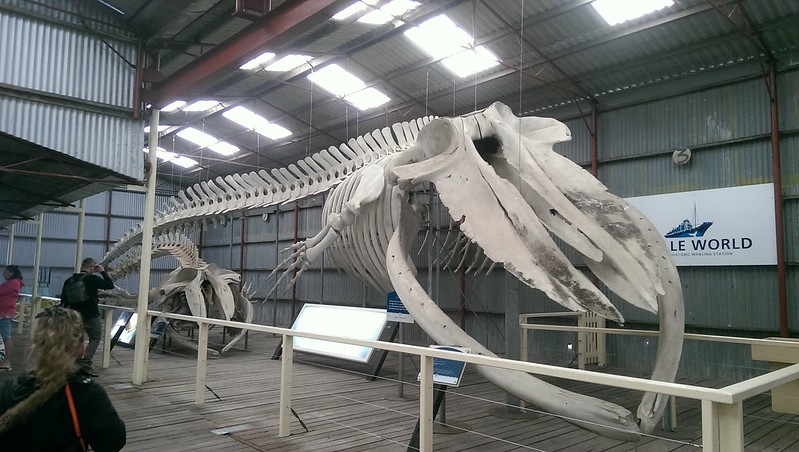 Places of interest in Western Australia

Our next stop was at The Gap, located in the Torndirrip National Park, 10kms from Albany. The Gap is a a 24-metre drop to the sea and the Natural Bridge. It really is such a fantastic display of the Southern’s Ocean’s awesome drama. But a word of warning – do wrap up warmly, as it can be very cold. 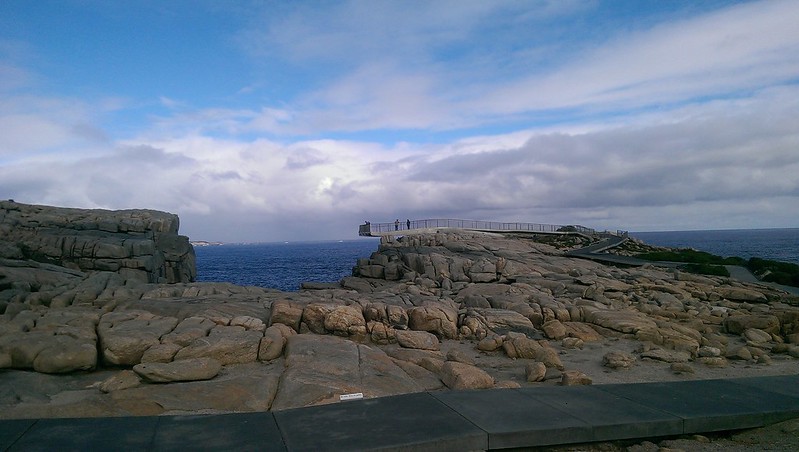 There is a very safe platform. Here, you are allowed access access 40 metres directly above the foaming torrent below. How’s this for a sheer drop! I guarantee that you’ll find the powerful surge of water to be pretty awesome!

Walkway on The Gap in the Torndirrip National Park.

The scenery and rock formation is quite powerful and so dramatic. In fact, most people find the scenery quite beautiful. 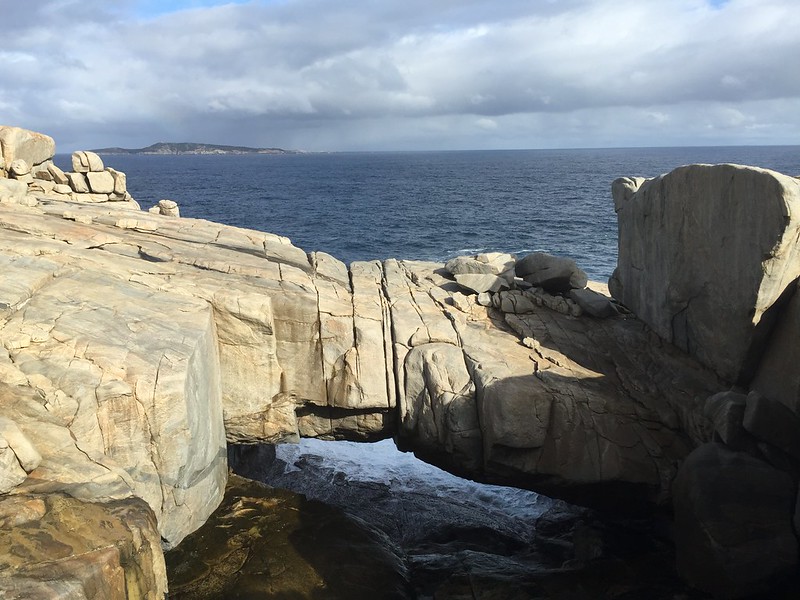 Must do highlight – National Anzac Centre

The National Anzac Centre is a state-of-the-art interpretative museum overlooking the King George Sound. For atmosphere alone, it is a must-do tour. Each visitor is provided with their own audio technology.  This means that you can just stroll around at your own pace.  It’s incredibly moving to hear the actual letters and diaries of these soldiers being read out. You’re very much aware that the mood is somber.  We were impressed with how all of these soldiers are given respect – no matter what side they fought on.

Must see – the National Anzac Centre in Albany

As you enter, there’s a continuous reel of real footage showing soldiers marching through a street. The sound of their boots is like a slow beating heart and it is quite haunting. We very quickly noticed that the lighting in this building is very subdued.  And although photos are encouraged, you cannot use the flash on your camera.  I guess this would interfere with the overall atmosphere.  I think the dimmer lighting allows the visitor the freedom to show their emotions. It is incredibly moving to read the personal diaries of soldiers who served during this time. 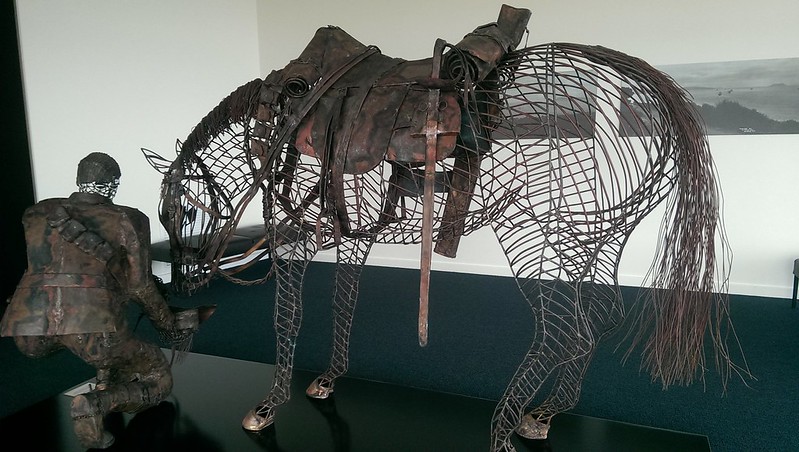 It was with sober heart that we left the National Anzac Centre. We times it perfect to head back into Albany.  The late afternoon sun was warm on our backs – the ideal opportunity for a refreshing beach walk.  What has been quite surprising, is how mild the winter is around these parts. 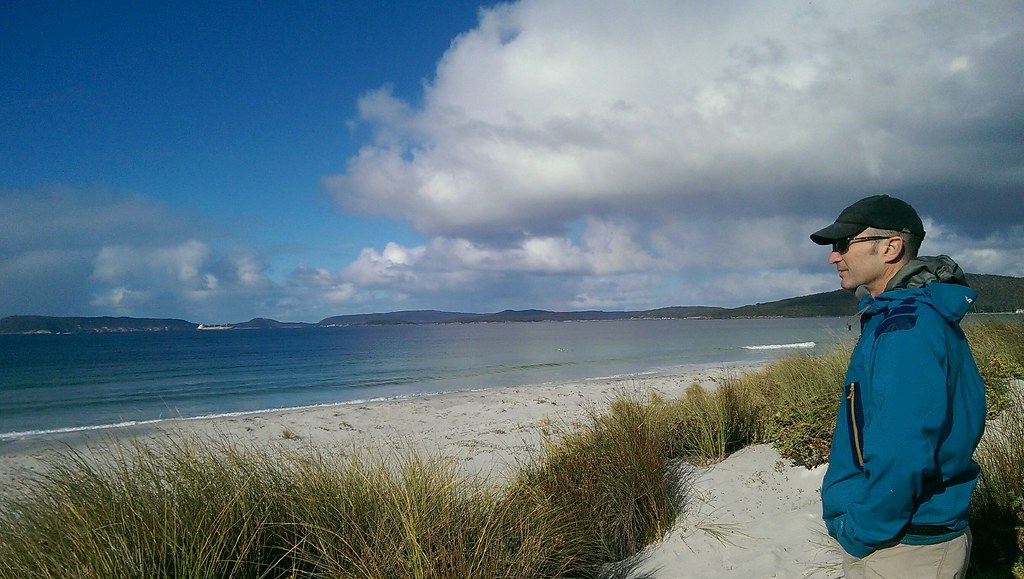 I have to say, it was a great way to end a sightseeing day.  You really can’t place enough value on getting the inside local knowledge.  We managed to see so much in one day!

View other travel blogs on the Western Australia region: